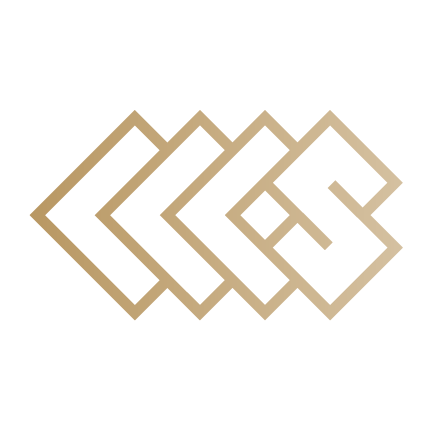 • Disability without an income will compromise all your other assets. Greater than one in four of today’s 20-year-olds can expect to be out of work for at least a year because of a disabling condition before they reach the normal retirement age.

• At least 51 million working adults (approximately 32%) in the United States are without disability insurance other than the basic coverage available through Social Security.

• Only 48 percent of American adults indicate they have enough savings to cover three months of living expenses in the event they’re not earning any income.

• Almost half of American adults indicate they can’t pay an unexpected $400 bill without having to take out a loan or sell something to do so.

Can you sustain your lifestyle while disabled with 60% of your gross income that is taxed?